Art Styles in 2D Animation and Their Significance 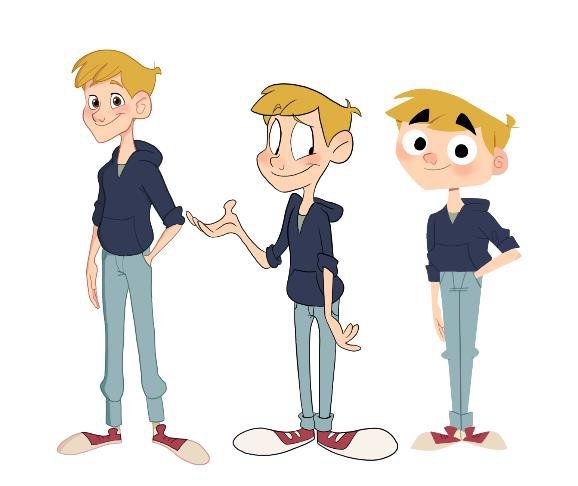 An artist’s work can be easily recognizable by his styles. The brush strokes, texturing, color palette, mood, and type of paint. The wavy brush strokes with intentionally distorted perspectives define Van Gogh’s art style. Picaso’s abstract childlike art style is what sets him apart. Each art style was designed to send a certain mood, a certain message. The same application of style defines different 2D artists.

Unsurprisingly, different styles or techniques can help communicate different messages to viewers. The simplistic but colorful art style of “Castle in The Sky” was a conscious decision by Hayao Miyazaki, the director of the film, to shift the focus of the viewer onto the feeling conveyed by the actions of the characters and the plot. The faded colors in some scenes carry the doom and gloom feeling.